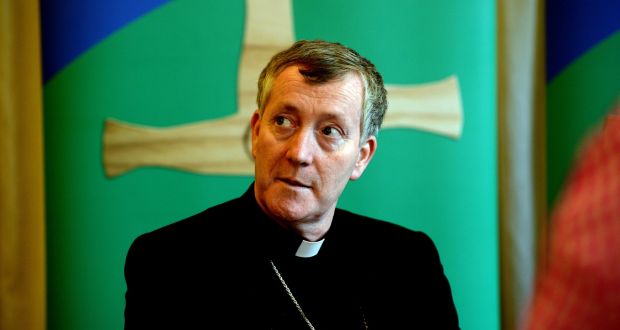 Bishop Denis Nulty, Bishop of Kildare and Leighlin, has warned of the effects of increasing energy costs on vulnerable families. Bishop Nulty was speaking to the Sunday Independent ahead of energy price increases which will come into effect in the coming weeks.

Bishop Nulty said, ‘This is a very real issue. The huge poverty in Ireland is energy poverty and I’m afraid a lot of people are missing it. ‘I know of people who are already trying to pay back huge energy bills after the Beast from the East hit and now, with further hikes on top of that, many simply won’t be able to cope. The Government needs to look at the price increases and think about how the poor in society can be supported, otherwise the poor are going to get even poorer. ‘Without a shadow of a doubt the economy has improved but we still have to think about the most vulnerable among us and how this is going to affect them.’

Last month, St Vincent de Paul said that more than 800,000 people in Ireland were currently living in poverty. This is despite Ireland’s position as one of the wealthiest countries in the world. The charity says the situation is completely “unacceptable” and has called on the Government to stop measuring the country’s economic growth as a sign of wealth. Despite Ireland’s economic growth in recent years, 780,000 people now live below the poverty line – 16 per cent of the Irish population. The number of children living in poverty has increased by 70,000 compared with 10 years ago.